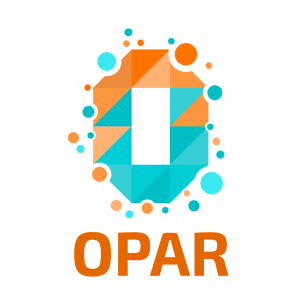 Opar is an Open Architecture Parallel Particle-In-Cell simulation code. The code has been in existence for many years but has been changed and adapted many times. Originally developed for the investigation for plasma sheaths in low temperature plasmas, the current version is mainly aimed at high temperature plasmas which may be relativistic.

Opar has been rewritten as a demonstration project for Schnek.

Features of Opar are

Features inherited from Schnek are

Opar is hosted on Sourceforge and you can find the project page here.

Opar is currently in beta phase. If you want to test Opar please download the code and play around with it. If you are feeling adventurous you can also check out the latest version from the subversion repository.

I will start writing some documentation in the next couple of weeks and I will update this page to link to it.